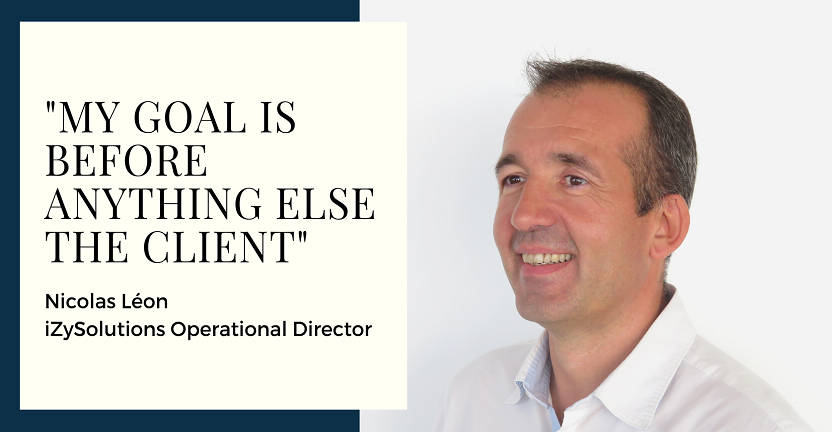 Previous Post iZyShape: the optical tracer revolution!
Next Post Jordan, at the heart of our R&D management

Why opt for an optical EDI catalog?

The main reason for opting for an optical EDI catalog is saving time!   For lenses, contact lenses, frames and accessories suppliers, it is very important to easily generate their products catalog to their opticians’ clients, so they can quickly find all informations they need in one click.   An optical EDI catalog must be […]